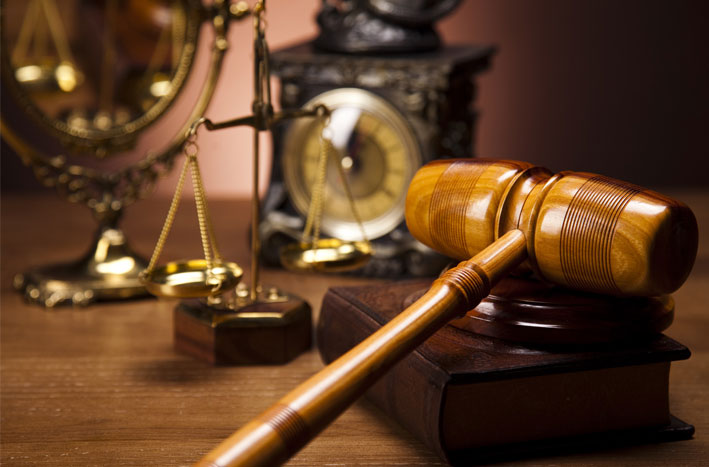 In 2011, the Dubai government signed a decree allowing any business to use the DIFC Courts common law judicial system. Previously, the DIFC Courts, established in 2004, jurisdiction was limited to companies registered in DIFC. Judge Ali Al Madhani told Gulf News he has only ruled over an handful of cases where international companies have opted in to the DIFC Courts jurisdiction, however, expects numbers to increase over time as awareness of the courts spreads. In 2013, there was a 54 per cent increase in the total value of cases handled in the Court of First Instance, which the DIFC Courts say reflects an increase in familiarity and trust of the system by the business community. Today, eight judges, all male, sit on the bench sharing around 300 years of experience between them.

“The business community likes the disputes to be determined in the language of the contract which is at issue. I suspect that even in this part of the world, but certainly worldwide, the vast majority of contracts are written in English,” said Justice Sir David Steel, a judge on at the DIFC Court.

Parties involved in disputes before the DIFC Courts have to provide all relevant documentation regardless as to what benefit, or hindrance, it may provide their cases. Full disclosure is part of the common law system but it’s not found in civil courts in Western Europe, which uses Civil Law, or in the Middle East.

Common law also permits cross examination by the parties, or their lawyers, whereas in the civil system a judge often questions witnesses.

The DIFC Courts was met with criticism when it was first conceived, according to Al Madhani, who helped established the Courts.

Questions were raised as to why Dubai would introduce a sovereign state law that uses English in a country where Islam and Arabic are pillars to its identity. After all, Dubai Courts also handles civil cases.

But Al Madhani said that the DIFC Courts presented an alternative to the business community, with some preferring to have their matters decided by the common law system. Since 2011, the DIFC Courts jurisdiction has been broadened beyond the geographical boundaries of the DIFC to hear any local or international cases as long as both parties consented.

While Al Madhani has yet to see a spike in international cases heard by the DIFC Courts, he said he expects a steady increase over time.

“Judgments from the DIFC Courts are taking slightly longer than they should,” he said.

Reluctant to criticize an institution that has been around for just a decade, Sethi admitted that longer than desired case lengths are expected as the Courts evolve. However, he added that it would take “a bit more” that simply increasing the number of judges that sit on the bench to speed up procedures.