The May 2018 issues of Business Chief Middle East and Energy Digital cover the commitment of Sharjah Electricity and Water Authority (SEWA) to meeting the utilities needs of Sharjah, UAE.

The UAE government is going full steam ahead with the implementation of a value added tax (VAT) in the country from January 1, 2018. 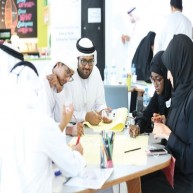 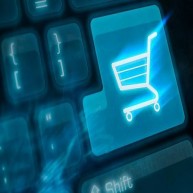 The GCC has the potential to become the world's fastest growing e-commerce playground, according to a new report by AT Kearney. 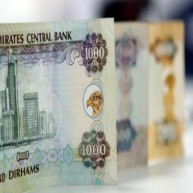 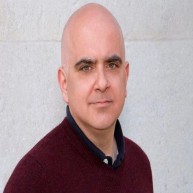 Starting a business in the Middle East has probably never been easier. However, several hurdles remain before the region witnesses an entrepreneurial boom. 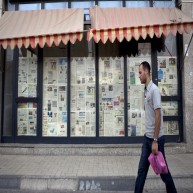 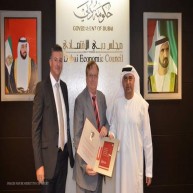 The UAE is "proud of its economic relations with the United Kingdom", a relationship that has contributed to the economic benefits of both nations over the years, according to Hani Al Hamli, Secretary-General of the Dubai Economic Council. 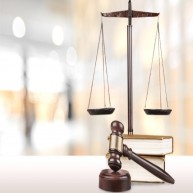 Global Connections Key to the Sustainability of UAE Based SMEs 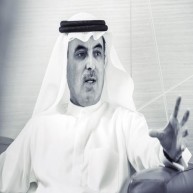 A rescue plan for SME financing in the UAE has so far led to the restructuring or talks on restructuring loans worth AED7 billion ($1.9bn), according to the UAE Banks Federation. 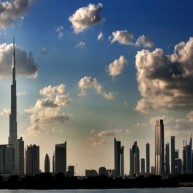 The UAE is about to enter a new era for doing business in the country, with the approved insolvency legislation announced last week removing one of the greatest risks in the economy. 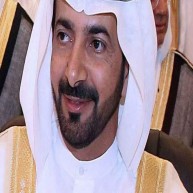 Innovation, loans to SMEs, Emiratisation and anti-money laundering plans are some key objectives

A Different Sort of Hunger Can Get Things Done 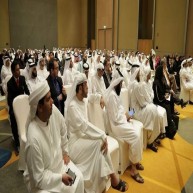 Expo 2020 Dubai, along with Dubai SME, the agency of the Department of Economic Development (DED) mandated to develop the small and medium enterprise (SME) sector, hosted a 'BusinessConnect' seminar to highlight opportunities for SMEs to participate in the Expo. 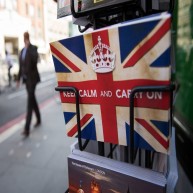 UK Seeks to Build on Strong UAE Links After Brexit 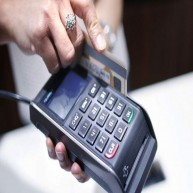 The rate of tax at five per cent, as recommended by the World Bank and the International Monetary Fund, is modest by global standards, and will not stoke inflation for the common man as vital household expenditure items are exempted from its ambit. These include 100 types of staple food, and other essential service sectors such as healthcare and education. 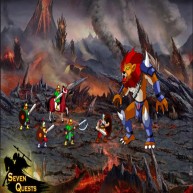 Video Game Based On Ancient Story Aims For Audiences In Iran, Beyond

It's estimated that there are 20 million gamers in Iran, where half the population is under 25 years old. Last year, the Obama administration eased sanctions on Internet services in Iran, giving a boost to the game market.

The Middle East is the only bright spot in the global oil and gas sector as it is expected to see an increase in spending by international majors, even as they slash expenditure elsewhere. 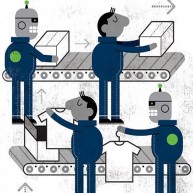 Only the skilled can hope to make the cut 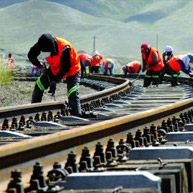 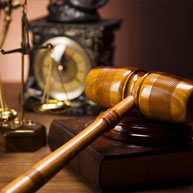 The number of international cases heard by the Dubai International Financial Centre (DIFC) Courts is expected to increase in the coming years, one judge told Gulf News, despite a slow uptake. 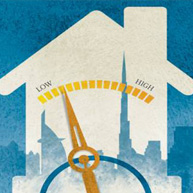 As the quality of transactional data in the real estate markets in the UAE improve, sifting through the series of data points has led to an ever increasing insight into the nature of buying and selling in the UAE. 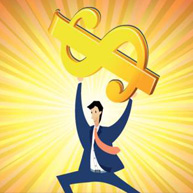 Effective ways of getting bank loans in UAE 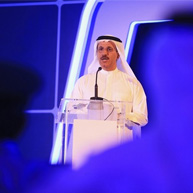