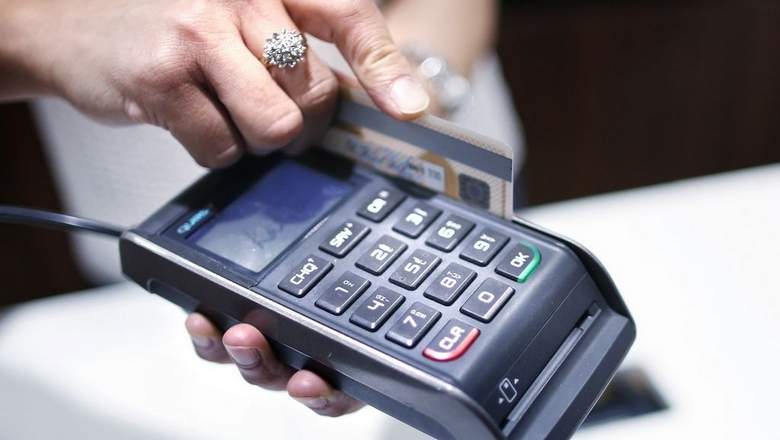 The introduction of five per cent value added tax (VAT) in the UAE by January 2018 is expected to have minimal impact on residents with less appetite for luxury goods, services and lifestyles.

The rate of tax at five per cent, as recommended by the World Bank and the International Monetary Fund, is modest by global standards, and will not stoke inflation for the common man as vital household expenditure items are exempted from its ambit. These include 100 types of staple food, and other essential service sectors such as healthcare and education.

Given that the bulk of the average monthly spend by families in the UAE is for rents, food, healthcare and education, VAT will not pose any major additional burden for those who are not prone to luxury habits of shopping regularly for high-end goods, spending on latest electronics devices, smart phones, cars, jewellery and watches, eating out and entertainments, tax experts aid.

While the impact of tax on property transactions will be limited to the wealthy or those above upper middle income group, a likely hike in the cost of financial services will hit the common man. VAT will also have an effect on the buying power of tourists as they will have to pay duty tax again on certain goods in their country of origin.

As pointed out by experts at a panel discussion, "if the VAT exceeds the rate of five per cent and increases to double digits, commodity price levels will increase substantially for citizens."

"The introduction of VAT, which would make goods and services more expensive, will affect the ability of people to save money," he said.

However, a recent survey among investment professionals revealed that the VAT is poised to intensify the cost of doing business in the GCC.

According to a recent report by Deloitte, VAT is considered efficient, cheaper to operate, less open to fraud, and less likely to distort investment decisions by businesses than any other form of direct tax.

As the audit firm has noted that the introduction of a modest five per cent VAT will ensure that certain social-economic distortions often associated with VAT would be  minimised. The decision to exempt certain food items and sectors such as healthcare, education and social services will ensure that vital products will not be impacted by move.

According to key findings of the CFA Institute GCC Societies Survey, the majority of respondents (61 per cent) believe that VAT would increase the cost of doing business and compliance for firms. This will discourage foreign direct investment, according to 17 per cent of respondents.

Amer Khansaheb, president of CFA Society Emirates, said the survey found that as the economy's potential cools, a majority of respondents expressed concern about the increased cost of conducting business as well as companies' ability to attract, retain and maintain the cost of quality talent in the post-VAT era.

Deloitte Middle East indirect tax leader Stuart Halstead said that financial services are notoriously 'difficult' to apply VAT from a technical perspective. "Precisely identifying the value added of a financial service can be difficult for institutions themselves, let alone tax authorities charged with checking that the institutions got their sums right."

"In addition, policy makers are generally concerned about unnecessarily taxing investment and savings products. From the perspective of many, such instruments do not represent consumption per se, but rather the creation of wealth for the purposes of enabling consumption in the future. Taking that analysis one step further, there are those that feel that applying VAT to any financial instrument that merely enables consumption (lending) is also potentially harmful," he said.

Tax experts believe that VAT levied at a rate of five per cent could yield anywhere from 0.8 per cent to 1.6 per cent of gross domestic product (GDP) depending on the country. If implemented effectively, the introduction of the VAT could improve compliance on taxation. It could further provide administrators with detailed information about the processes that take place within the economy and could thus improve transparency and facilitate the development of targeted economic policies.