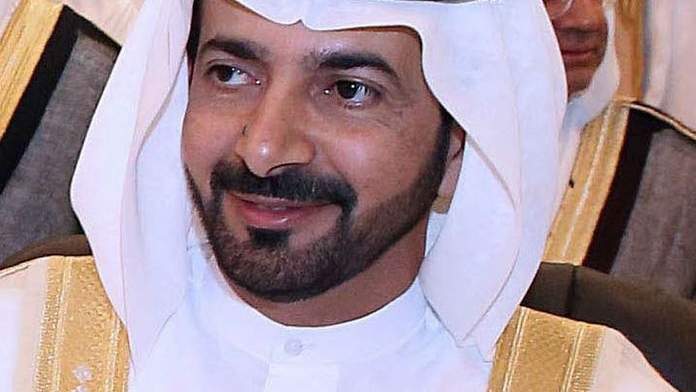 The Central Bank of the UAE has approved its five-year strategic plan with a focus on a number of initiatives based on the bank's role in achieving the UAE Vision 2021 during a meeting held in Dubai.Chaired by Mubarak Rashed Al Mansouri, Governor of the Central Bank of the UAE, the meeting discussed improving regulations, financial stability, innovation, loans to SMEs, Emiratisation and anti-money laundering plans.

Al Mansouri also announced the vision for the Central Bank that aims to promote monetary and financial stability towards sustainable economic growth, the bank said in a statement on Saturday.

"This will be achieved through enhancing monetary and financial stability through effective supervision, prudent reserve management and robust financial infrastructure in line with international best practices and standards," the central bank governor said.

The UAE central bank's new strategy for 2017-2021 includes 'major strategic objectives' that focus on the bank's role in enhancing financial stability in the UAE; strengthening the monetary and reserve management; enhancing the regulatory and supervisory framework for banks and other financial institutions, the Central Bank's role in the national economy and UAE's competitiveness; improving banking operations services and ensure safe, sound and efficient clearing and settlement systems within the UAE.

The promotion of a culture of innovation has been added as one of the objectives to the bank's new strategy in line with the National Innovation Strategy.

The bank will also focus on supporting and encouraging the banking sector to finance small and medium enterprises, in addition to reinforcing the legislative, regulatory and supervisory environment for Islamic finance.

Emiratisation of the banking sector is also a priority, in addition to enhancing anti-money laundering plans in line with international criteria and the UAE's competitiveness in these areas. The bank said the issue of reinforcing the consumer protection system is also of special significance.