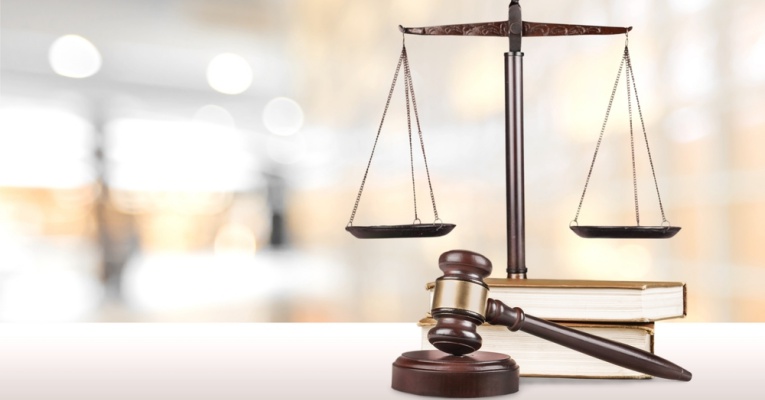 Abu Dhabi: The UAE investment, law which allows up to one hundred per cent ownership to foreigners in certain sectors is in the final stages with the Ministry of Economy getting approval from all the emirates, a senior official said in Abu Dhabi on Wednesday.

Abdullah Al Saleh, Undersecretary for foreign trade and industry, did not give a specific date when the law would be implemented but said it would be sent to Federal National Council for further discussion later this year.

“It [foreign direct investment law] is now in the final stage. It has been passed from the Ministry and will go to the UAE Cabinet and then to FNC for discussion,” Al Saleh told Gulf News on the sidelines of AmCham (American Chamber of Commerce) round table summit in Abu Dhabi on Wednesday.He said the new law will give boost to the foreign direct investment in certain sectors of the UAE, which will be decided later.

“The new law will allow foreign equity ownership up to 100 per cent in certain sectors where we need to attract foreign investment, knowledge and technology,” he said without giving further details.

At the moment, foreigners cannot own more than 49 per cent in any UAE firm other than the ones incorporated in special free zones.

The UAE investment law is the second law which the government is working to boost investors’ confidence after the UAE cabinet approved the bankruptcy law last month.

The UAE bankruptcy law, which allows companies in financial distress to restructure, is expected to come into effect early next year.

Both the laws are aimed at improving the investment climate in the country and enhance the attractiveness of the UAE to investors.

Addressing the delegates at the summit, Al Saleh outlined various opportunities for the US firms to invest as the country focuses on diversification due to low oil prices.

He said there will be opportunities in a wide range of sectors including media, telecom, education, tourism, renewable energy, transportation and financial services.

“Defence is another area to watch out for as the UAE is one of the largest foreign military sales customers of the US, purchasing more than $20 billion in US defence hardware and services over the past decade, including F-16 fleet.”

Over the past five years, US exports to the UAE grew by 97 per cent surpassing $22 billion last year. The UAE is the largest export market for US good and services in the Middle East and North Africa region.