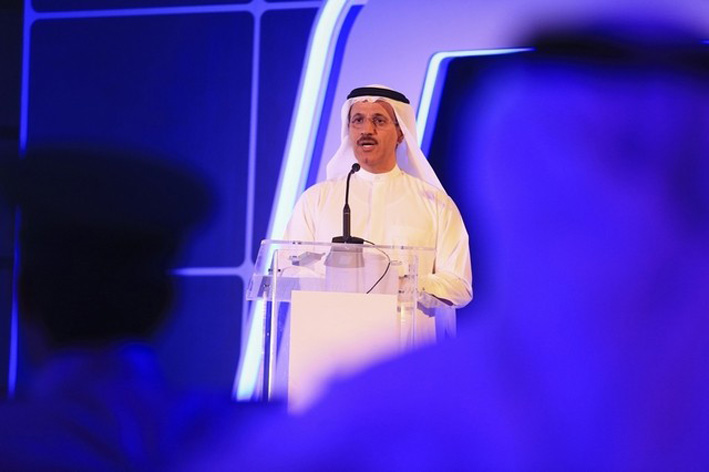 Nota bene is the latin phrase meaning note well. It is also the phrase we have chosen for the name of our publication called mBELLAb Nota Bene. In mBELLAb Nota Bene we direct the attention of our clients to business issues, matters, developments or happenings of particular importance or relevance and provide insightful information that our clients should note well.A newly approved law supporting Emirati-owned small and medium enterprises will play a significant role in promoting sustainable economic development, the Minister of Economy said yesterday.

Sheikh Khalifa, President of the UAE, has approved Federal Law No 2 of 2014, which will categorise SMEs, establish a dedicated council and determine incentives to be offered to small business owners.

The legislation grants SMEs exemptions from customs tax for equipment, raw materials and goods for production purposes. It also exempts them the payment of bank guarantees that companies must pay per new worker.

One of the goals of the legislation was to help raise the contribution of SMEs to the country’s economic output.

“My hope is that the contribution of small and medium-sized enterprises to [non-oil] GDP will jump from 60 per cent to 70 per cent by 2020,” said Sultan Al Mansouri, the Minister of Economy.

Under the legislation, federal authorities and ministries must contract at least 10 per cent of their procurement budget for purchasing, servicing and consulting to SMEs. Government-related firms, in which the federal government holds stakes of more than 25 per cent, must also ensure at least 5 per cent of their contracts are with SMEs.

“Emirati entrepreneurs falling under the small and medium classification will benefit from a number of incentives offered by the council, including credit and funding facilitation, financing, marketing and reduced licensing costs,” Mr Al Mansouri said.

The law’s funding provisions were among its most important aspects, said Abdul Basit Al Janahi, the chief executive of Dubai SME, a Dubai government agency aimed at supporting entrepreneurship.

“Today the loan portfolio of banks in relation to SMEs do not exceed three per cent,” he said. “Putting responsibility on the development bank is very good and there will be pressure on the banks through the Central Bank to do more to support SMEs.”

The Emirates Development Bank, a government lending body set up in 2011 with Dh10 billion of capital to help to promote economic growth, will have to ensure at least 10 per cent of its loans are directed to SMEs. Commercial banks will also be encouraged to lend more to SMEs through technical guidelines on lending to be issued by the Central Bank.

Emirati business owners will also benefit from land grants for industrial or agricultural purposes and receive support for promoting their companies at exhibitions around the world.

The law also includes additional benefits to inventors, patent owners and companies that invest in research and development.

The UAE has been striving to bolster support for SMEs, which represent almost 92 per cent of the total number of companies and provide more than 86 per cent of private-sector jobs.

Officials have been working on the law since the 2009 financial crisis after taking inspiration from the success of similar legislation in countries such as South Korea, Singapore and Sweden. The FNC approved the law in June.