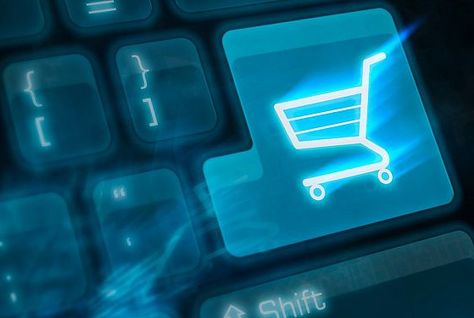 The GCC has the potential to become the world's fastest growing e-commerce playground, according to a new report by AT Kearney.

The study said that despite strong economic fundamentals, the GCC is one of the most underpenetrated e-commerce markets in the world.

With high levels of disposal income, world-leading internet and smartphone penetration, and changing consumer preferences, there is "robust potential in the region, and some companies are beginning to seize the opportunities", AT Kearney said.

Currently, the e-commerce market in the region is much smaller compared to mature markets with similar economic fundamentals, with an estimated market size of $5.3 billion in 2015.According to the report, there are several obstacles preventing e-commerce in the GCC region from reaching its potential, including consumer trust and awareness, gaps in payment systems, distribution and logistical infrastructure, government policies, data security and fraud.

The AT Kearney study also reveals only 34 percent of major GCC retailers have an e-commerce channel, compared to 58 percent in the United States.

Laurent Viviez, partner, AT Kearney said: "We expect the growth of e-commerce in the GCC to transform the future of businesses, economics and lives across the region - but only with the right set of enablers in place.

The report also said that online payments and wary shoppers are among the biggest factors holding back e-commerce growth in GCC. As a result of these factors, 60 percent of online orders are still paid in cash at the point of delivery."This should be a focus area for retailers as they select best payment options to ensure transaction security as well as enjoyable customer experience. They need to form payment ecosystems to ensure interoperability, and forge strategic partnerships with the best-of-breed providers that are already active in this space and also enable mobile-based payments collaborating with telecom players and taking advantage of the region's high mobile penetration," added Adel Belcaid, principal, AT Kearney.